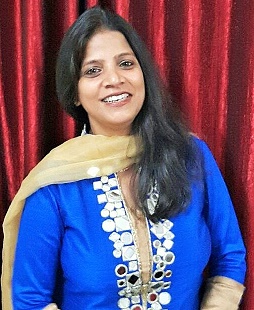 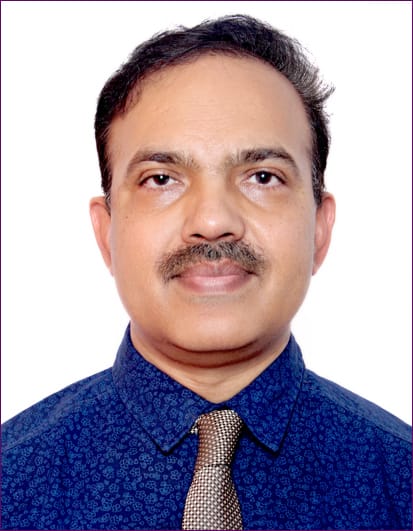 Facilities at Shanti Gopal include:-

A cataract is a clouding that develops in the crystalline lens of the eye or in its envelope (lens capsule), varying in degree from slight to complete opacity and obstructing the passage of light.

Early in the development, the power of the lens may be increased, causing near-sightedness (myopia), and the gradual yellowing and opacification of the lens may reduce the perception of blue colors.

Cataracts typically progress slowly to cause vision loss, and are potentially blinding if untreated. The condition usually affects both eyes, but almost always one eye is affected earlier than the other.

It is evident that diabetes can damage your eyes. Diabetic Retinopathy is a disease, referring to the damage of small blood vessels in your retina, the back part of eye. Diabetes also increases your risk of having glaucoma, cataracts, and other eye problems.

The retina is the layer of tissue at the back of the inner eye. It changes light and images that enter the eye into nerve signals that are sent to the brain. There are two stages of diabetic retinopathy:

Most often, diabetic retinopathy has no symptoms until the damage to your eyes is severe.

The major causes of diabetic retinopathy are:

Laser surgery is used to prevent a bleed in the eye and it also helps in reducing the edema. However, it is not found successful in restoring vision lost due to the retinal damage. To avoid this, laser surgery should be appropriately timed.

It refers to a group of eye conditions that sometimes lead to the damage of the optic nerve. This nerve plays a crucial role in transmitting visual information from the eye to the brain.

In most cases, damage to the optic nerve is primarily caused due to increased pressure in the eye, known as Intraocular Pressure (IOP). Mainly, there are four types of glaucoma:

The signs and symptoms depend on the type of glaucoma one has:
OPEN-ANGLE GLAUCOMA

Squint (Strabismus) is a disease of eye that generally affects children. It refers to the misalignment of the two eyes so that both the eyes are not looking in the same direction. This misalignment may be constant, being present throughout the day or it may appear sometimes and the rest of the time the eyes may be straight.

The most common signs are:

The exact cause of squint is not known. The movement of each eye is controlled by six muscles. Each of these muscles act along with its counterpart in the other eye to keep both the eyes aligned properly. A loss of coordination between the muscles of the two eyes leads to misalignment.

The objectives of treatment are to restore vision, straighten the eyes, and restore binocular vision.